Rest In Paradise: The Iconic Legacy Of Phife Dawg

testtt March 23, 2016 Music No Comment
Hip hop awoke with a heavy heart earlier this morning, as one of their beloved icons, Phife Dawg, reportedly passed away. While details of his sudden death are still unknown, many hip hop artists and influencers have spoken out about his legacy, wishing him well after suffering from many health issues. Phife was a key member of the pioneer hip hop group, A Tribe Called Quest, and contributed a unique cadence, swag, and rhyming ability to the culture for almost three decades before his passing. Today, we honor him by looking back at his life and legacy. [above1]

Read more on Phife Dawg’s legacy on the following pages. 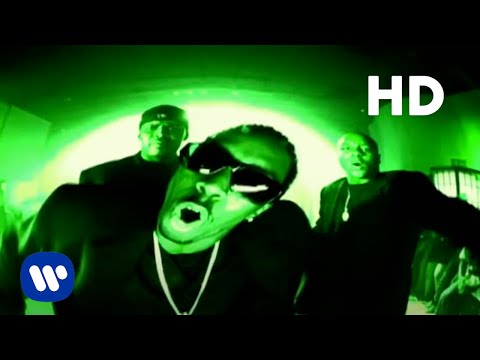